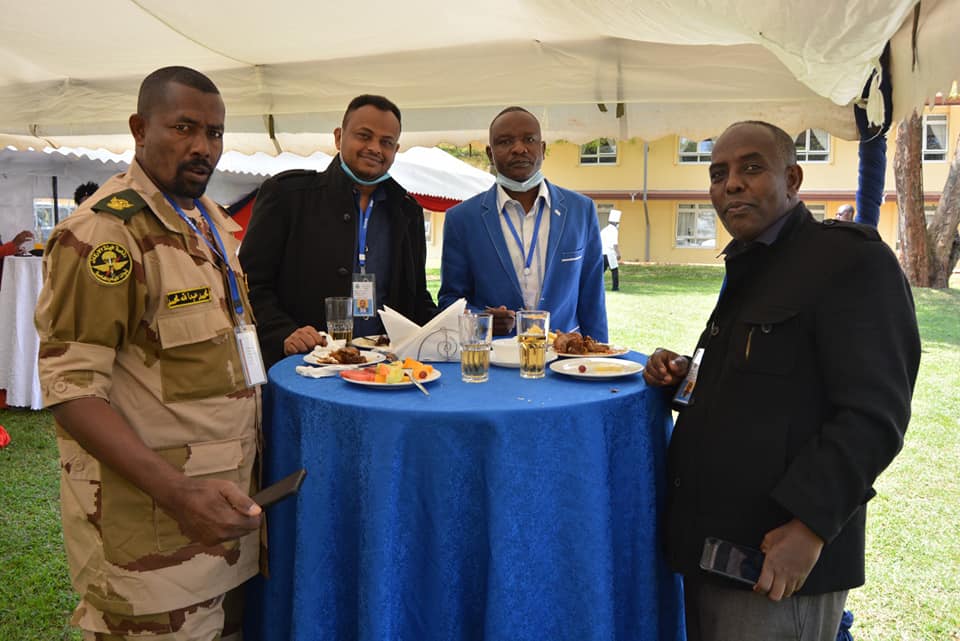 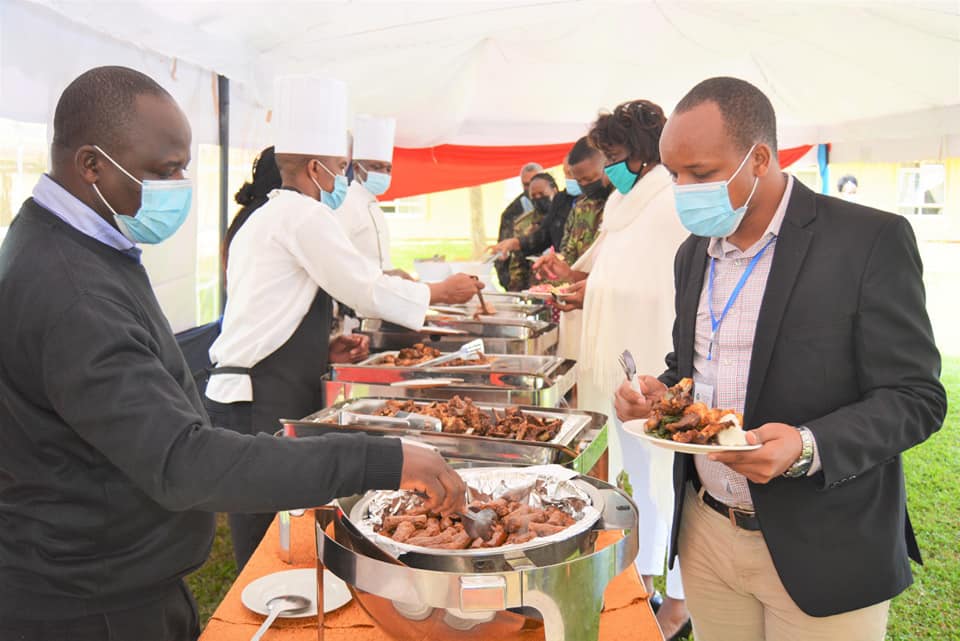 CIMIC is a military staff function in UN/AU integrated missions that facilitates the interface between the military and civilian components in the mission, as well as with the humanitarian, development actors in the mission area, in order to support UN mission objectives. 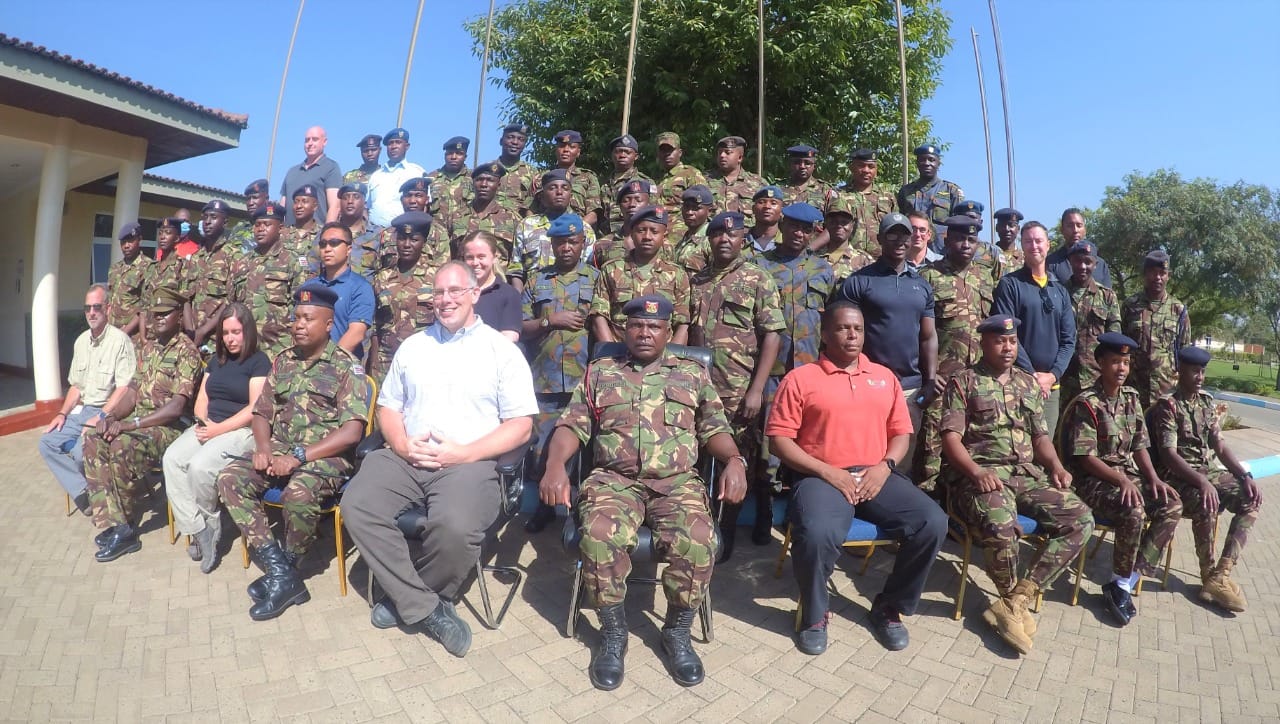 The training was meant to test the skills and knowledge gained by DRU personnel on Hazardous material (HAZMAT) and Chemical, Biological, Radiological and Nuclear (CBRN) Response.