The course equipped the participants with the knowledge and skills necessary to operate effectively in a mission environment. 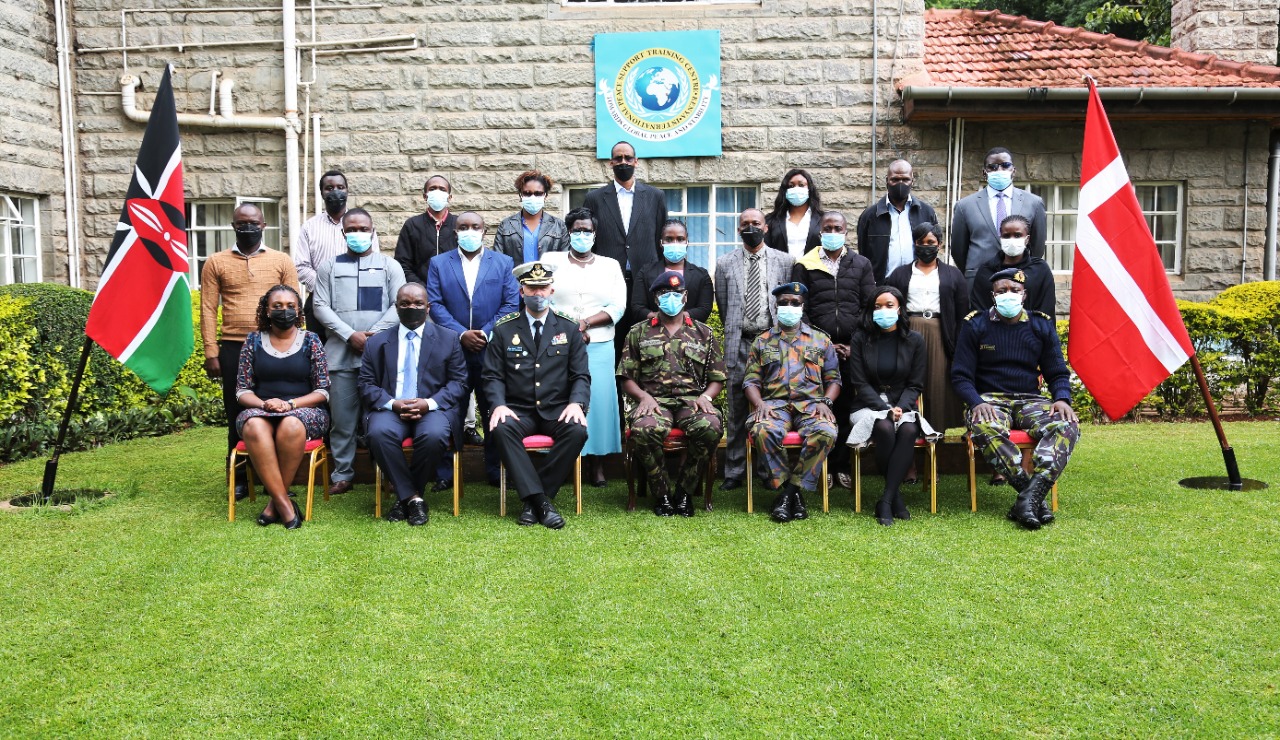 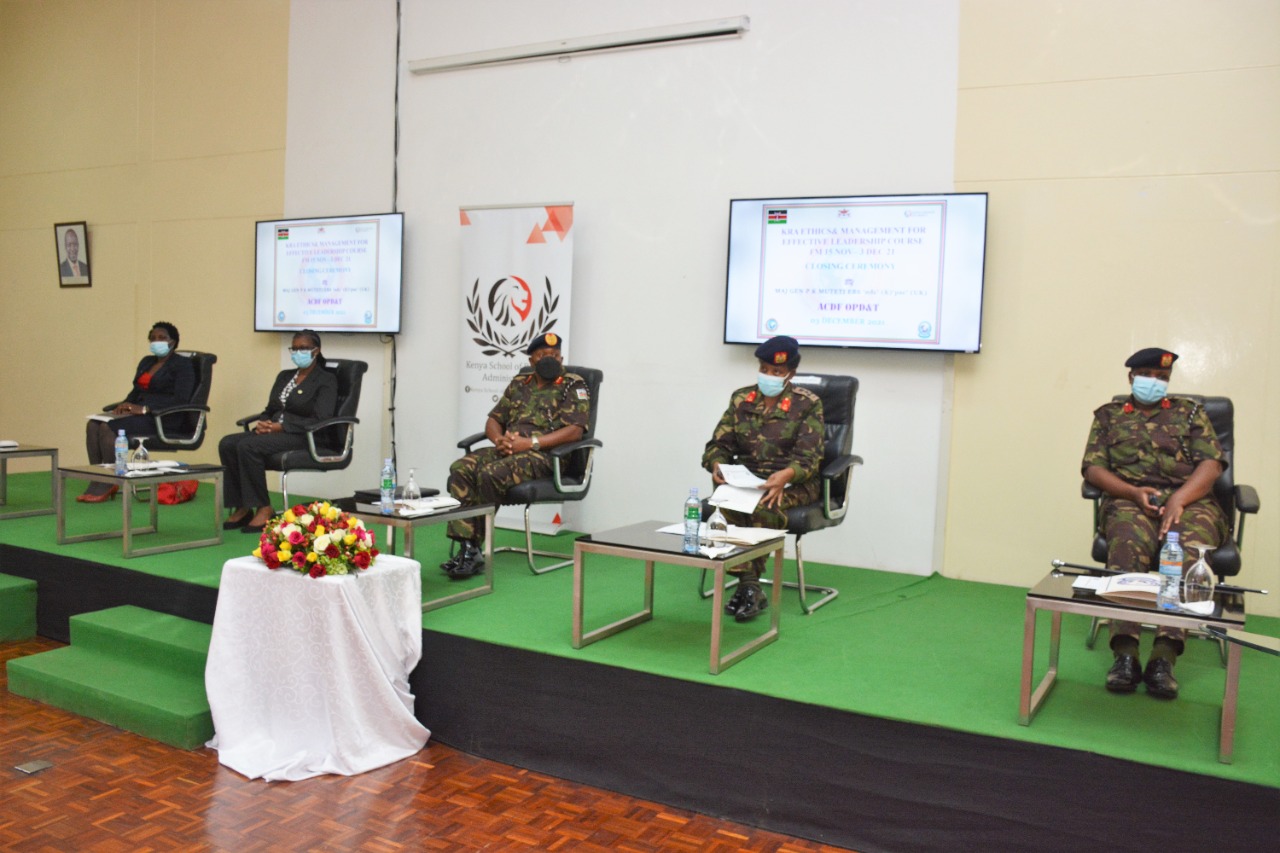 The KRA Ethics and Management for Effective Leadership Course was officially closed by Major General Peter Muteti ACDF OPD&T at HPSS Embakasi on Friday 3rd December 2021. In attendance was director IPSTC and Senior Commissioners from KRA.

The hosted course was conducted in partnership with the Kenya Defence Forces (KDF) and the Kenya School of Revenue Administration (KESRA).

The three-week course had 51 participants all of whom were mid-level managers at KRA drawn from all over the republic and was the second cohort to be trained this year. The aim of the course was to cultivate ethical leadership within the Kenya Revenue Authority. 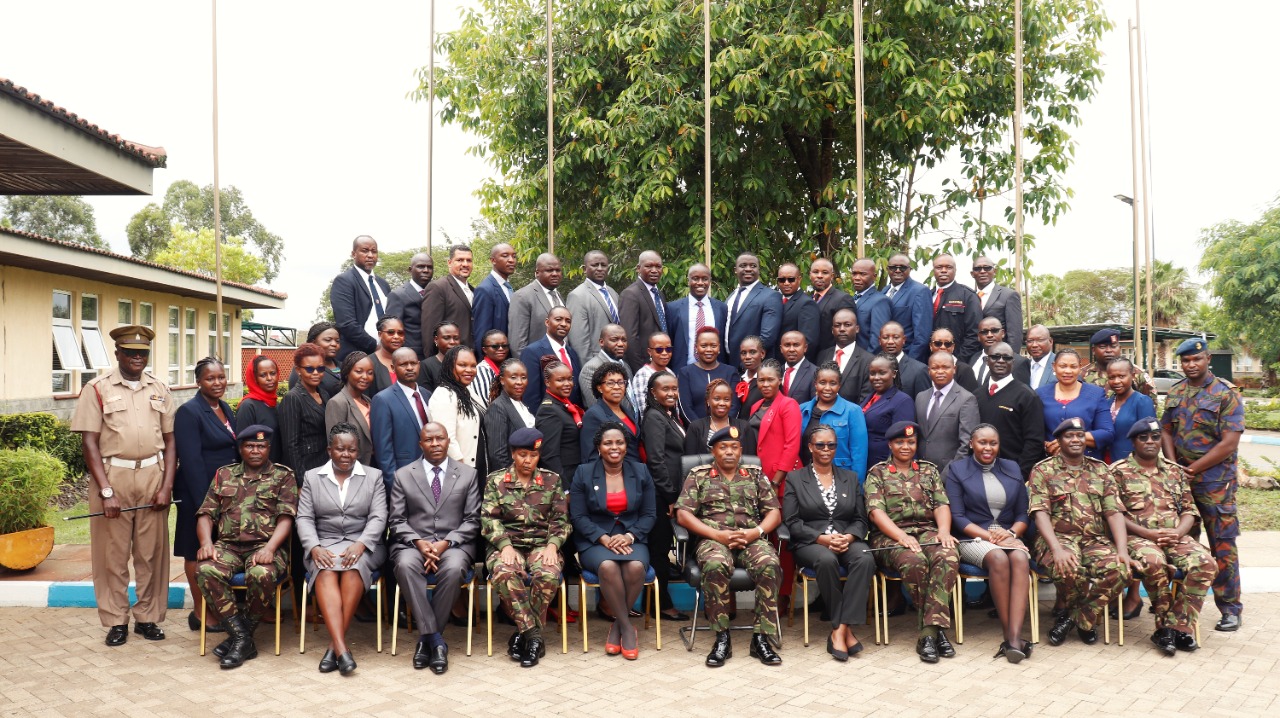