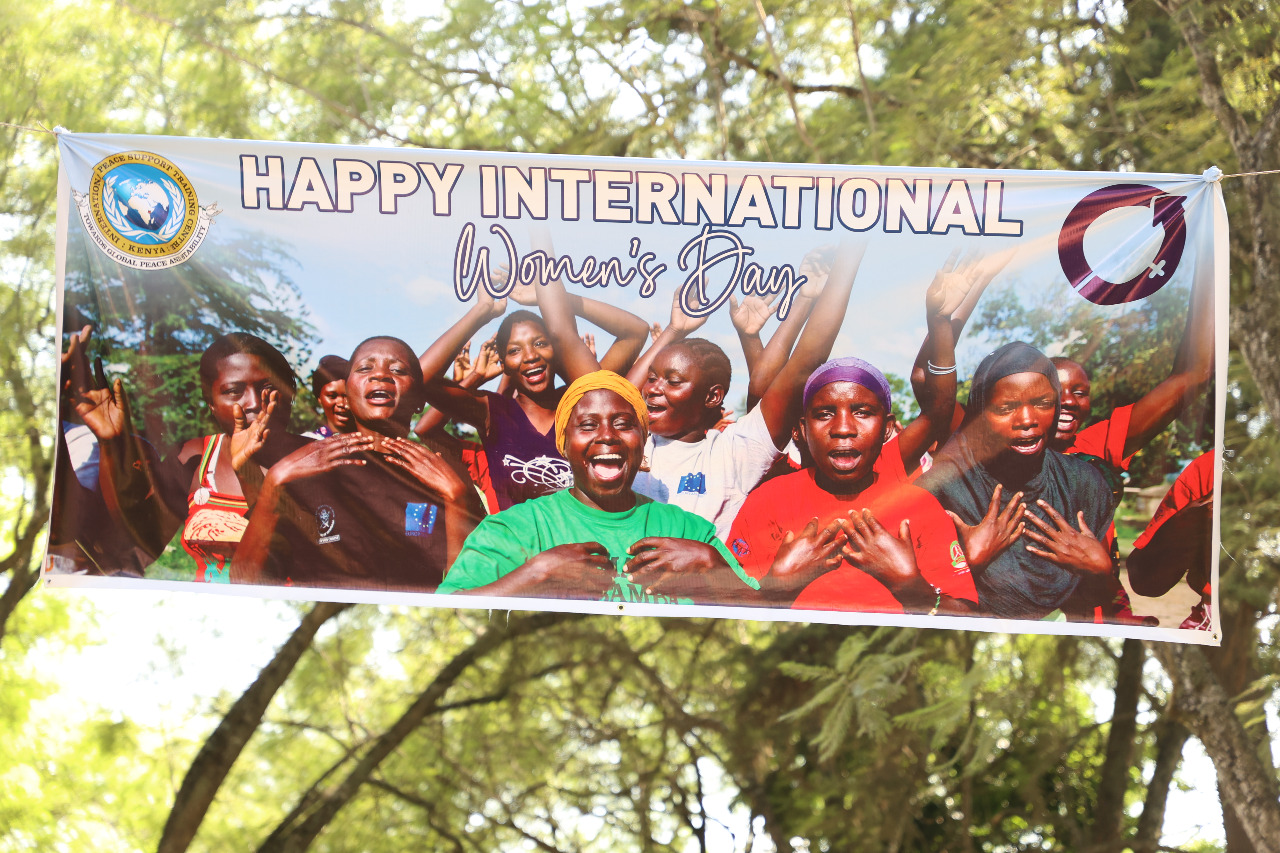 Over the years, there has been a significant shift in perception regarding women's capabilities and roles in society. This year the International Peace Support Training Centre held a Conference to celebrate the role of women in advancing the Women, Peace, and Security agenda. This year’s campaign theme was titled, " Break the Bias", and called for a gender-equal world. A world free of bias, stereotypes, and discrimination. 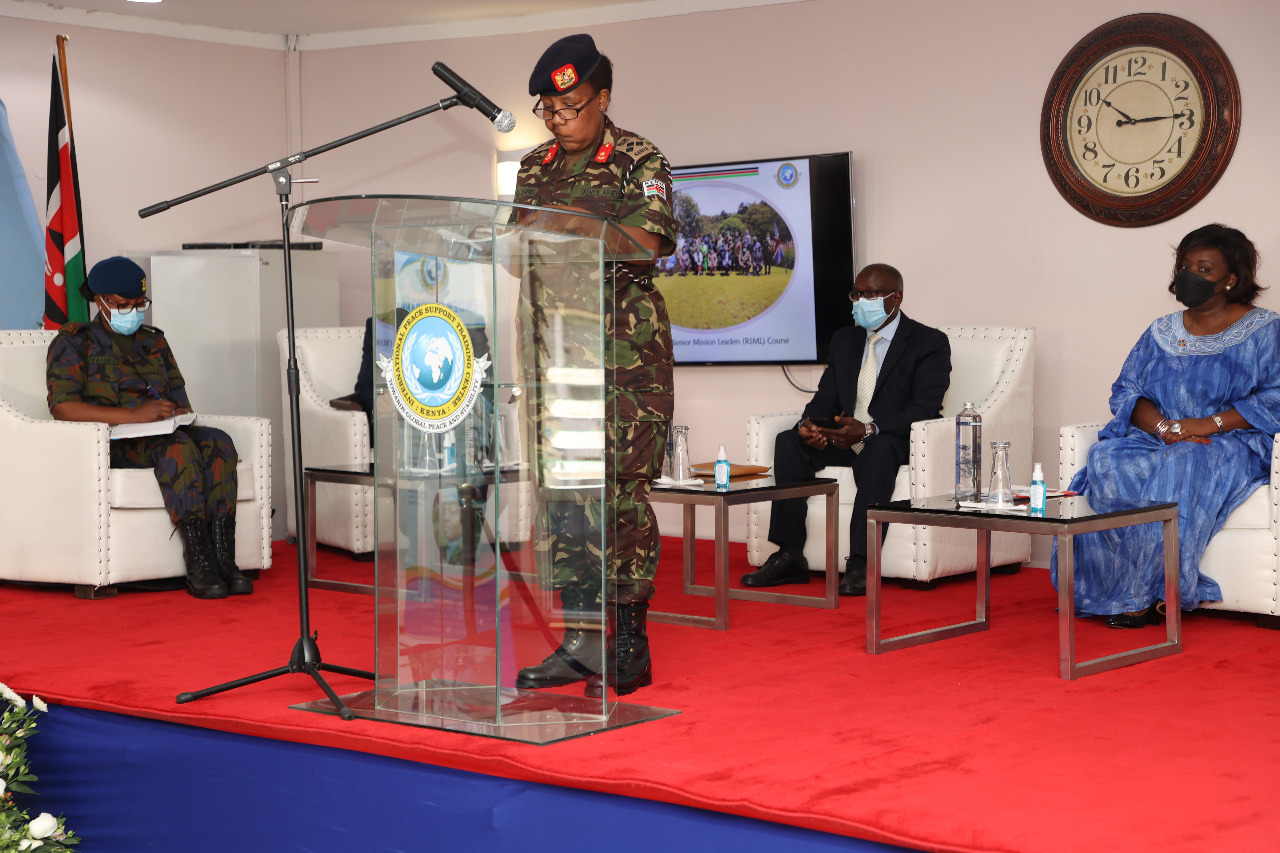 Gender balance, non-discrimination, accountability, and organizational culture lies at the core of what we aim to achieve as IPSTC. Through our 2015 Gender Policy, we have integrated gender issues in our training, research, and education activities. Over the years IPSTC has trained over 15,000 female participants from 188 countries. This represents 31% female participation in our courses drawn from military, police, and civilian personnel. 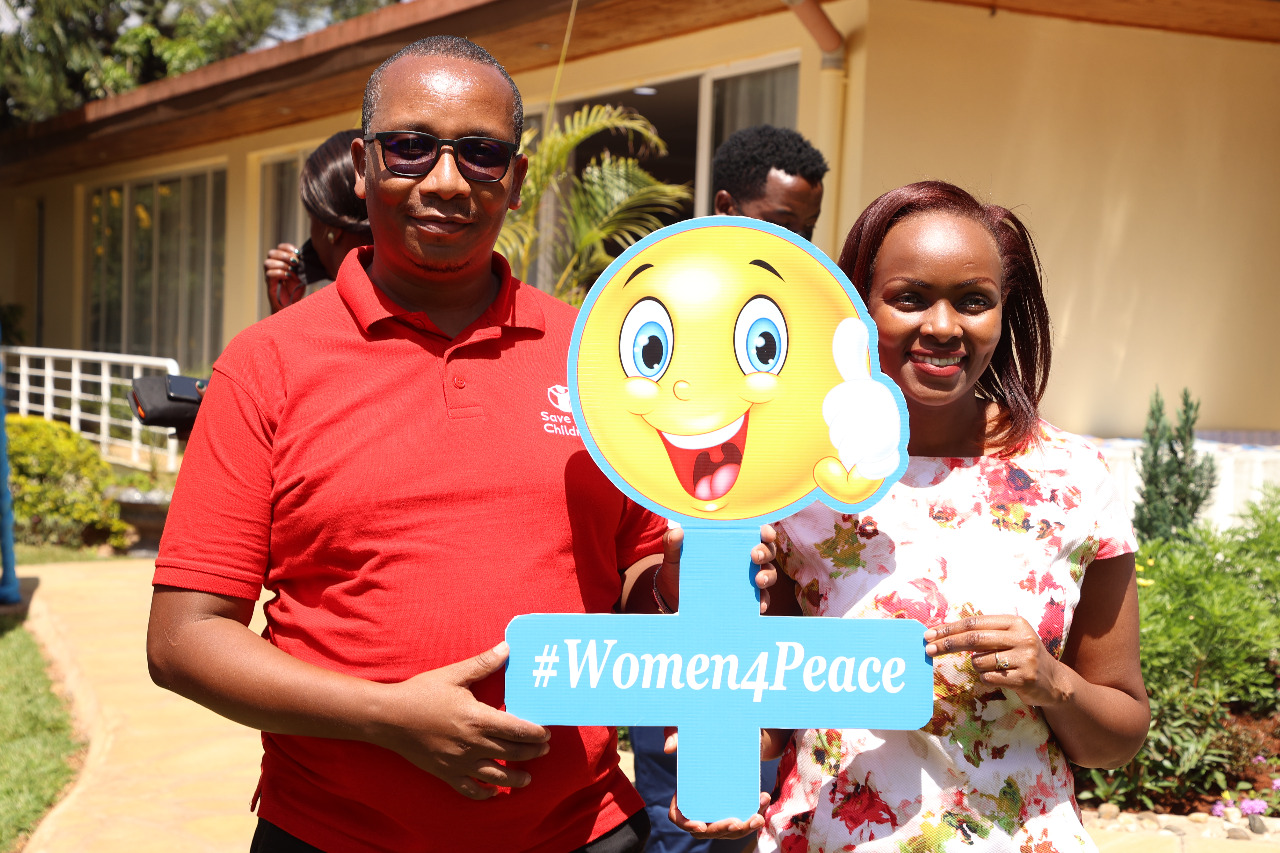 (Mr. Anthony Njoroge and Ms. Alexandra Shisanya - Save the Children during the IWD Conference) 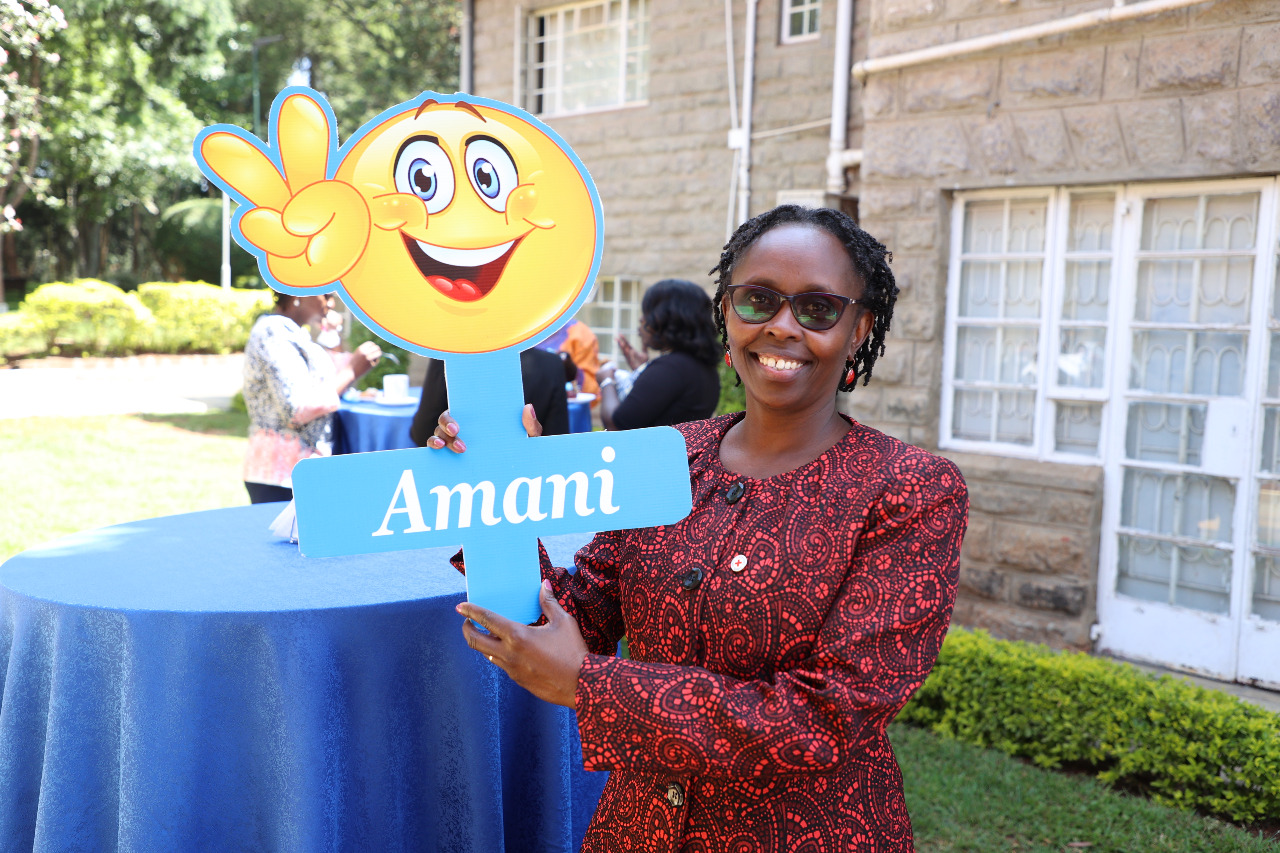 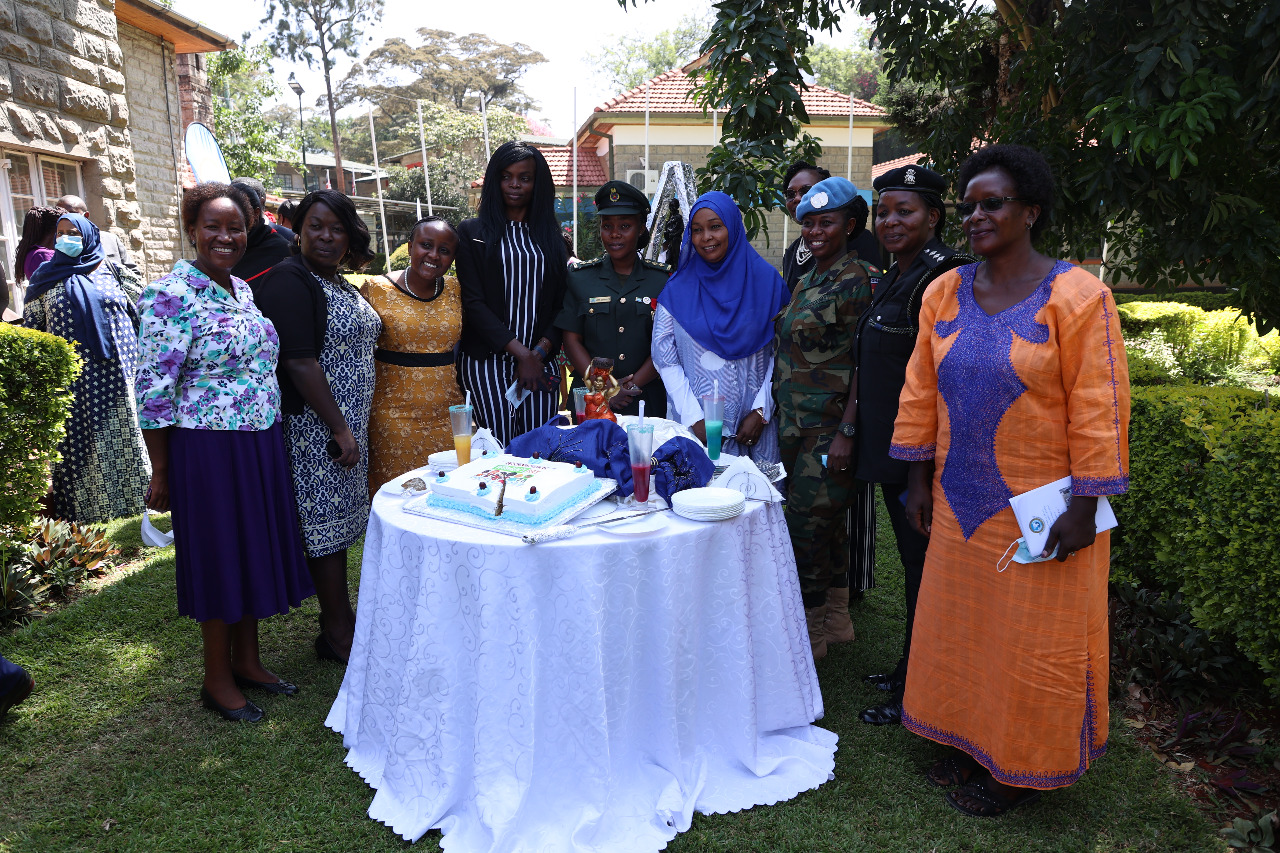