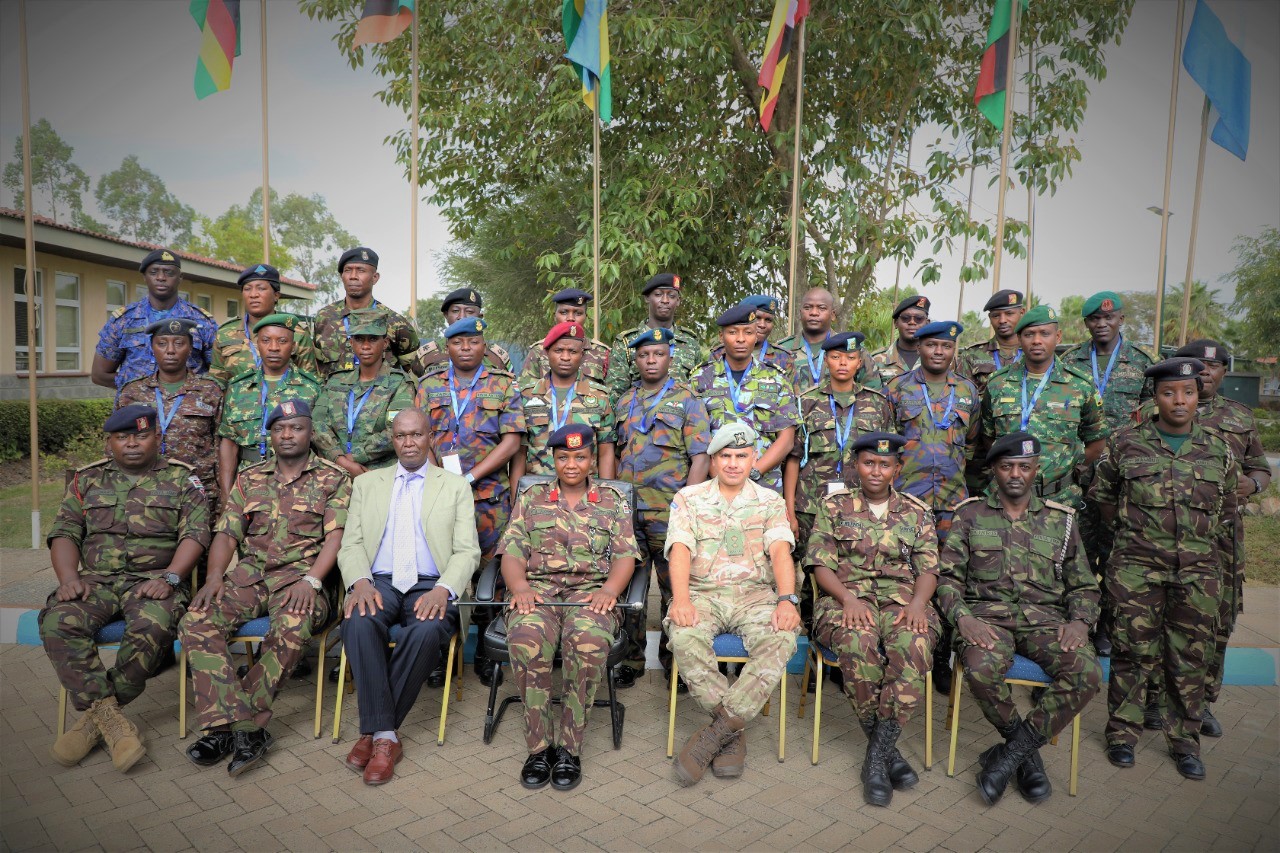 UN Observers date back to 1948 when the first-ever mission, United Nations Truce Supervision Organization, was set up. They were employed to monitor the Armistice Agreement between Israel and Jordan Kingdom. The operation focused on monitoring and observation and was carried out solely by military personnel. The course had 23 participants from Kenya, Zambia, Sierra Leone, Burundi, Uganda, Gambia, Rwanda, and Malawi. 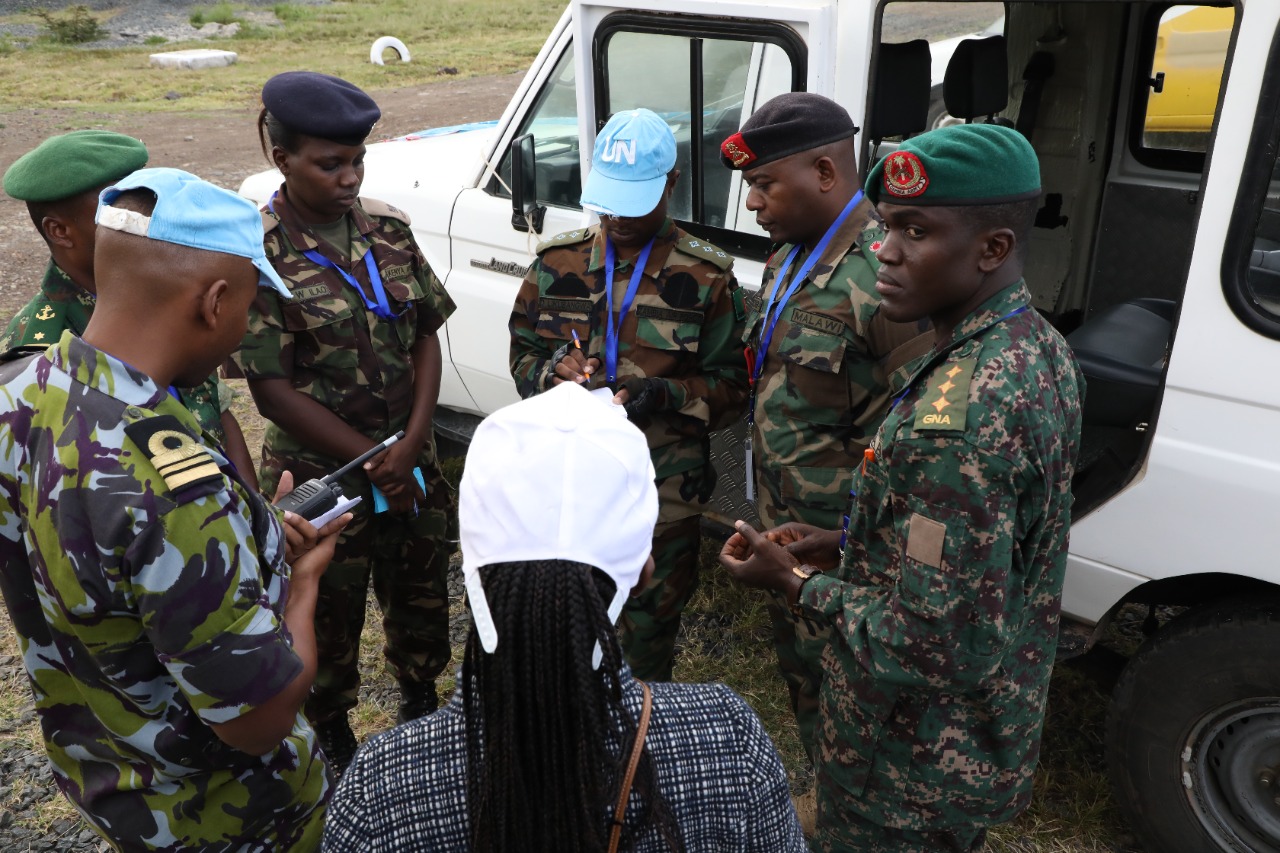 (Course participants during a field exercise) 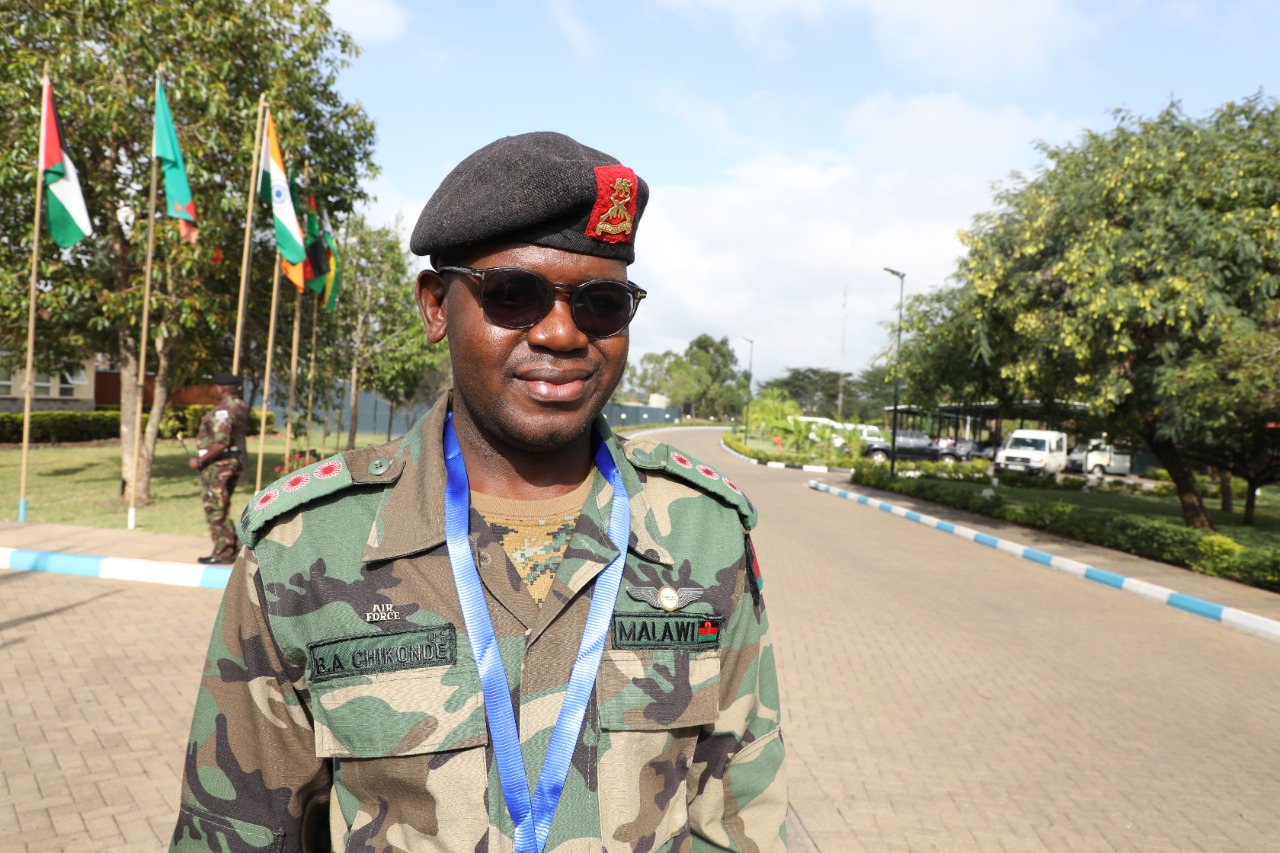 “Initially, peace support operations consisted of only military personnel. As time passed, the need for a multi-dimensional approach was inevitable therefore the police and civilians were incorporated. The three components take an integrated approach to achieve one mission as per the UN Security Council Resolution. The modern peace support operations also emphasized the need to protect civilians in armed conflict. Gender equality and equity policies have been adopted to ensure active participation of women at all levels in resolving conflicts from the strategic to tactical levels.” 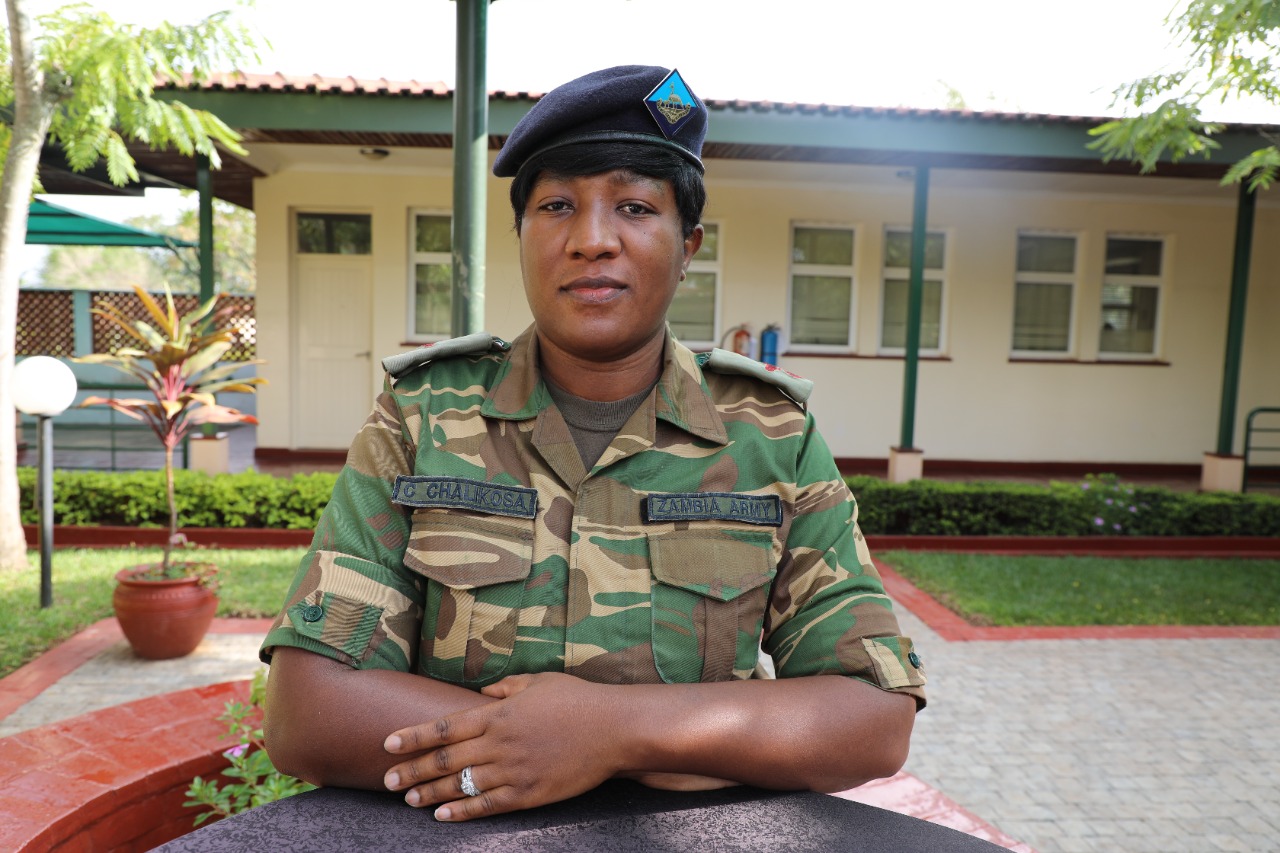 “United Nations military observers are tasked to perform the following roles Observation, Monitoring, and Reporting, Assessment, and verification, Negotiation and mediation, Liaison and coordination. Military observers should be able to detect, recognize and identify activity.  They can only perform this task well if they have recognition skills, navigation skills, map reading skills, and accurate use of observation equipment.” 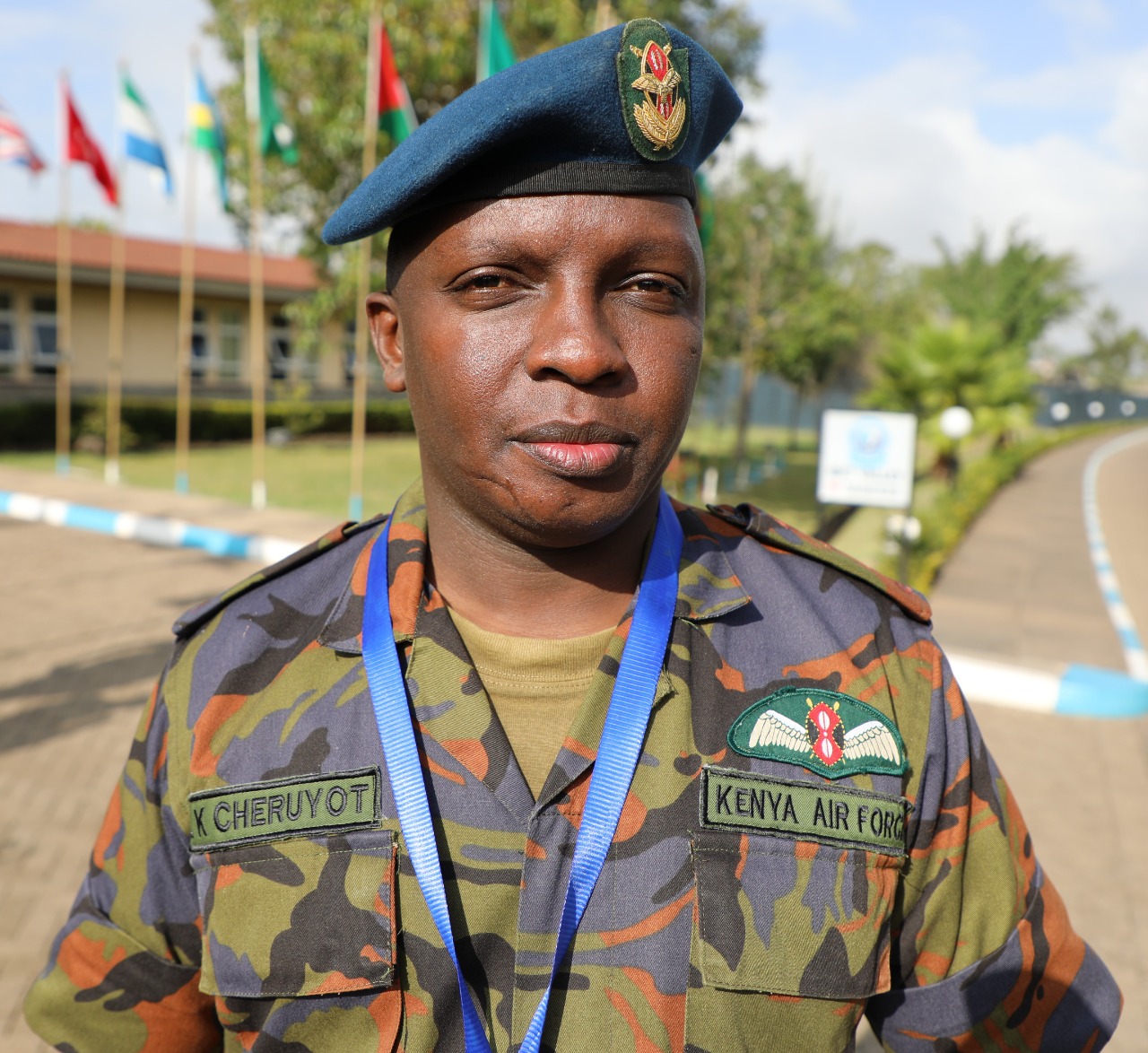 “United Nations Military observers typically operate in hostile environments without arms; a sharp contrast to their training that conditions them to operate under similar conditions while properly armed and equipped. The background of military observers predisposes them to likely ramification of mistaken identity by belligerents. In addition, the evolving environment on Peace Support operations is a factor that cannot be overlooked.”