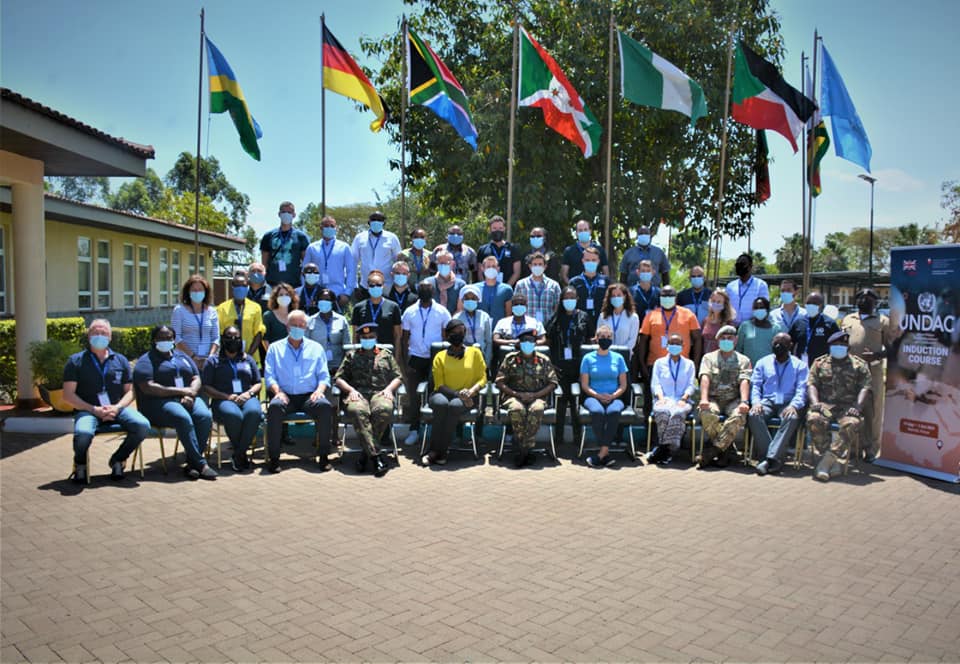 The course aims at developing the skills required of UNDAC members in emergency response missions around the world. It consists of 34 participants and 11 facilitators drawn from 25 different Nationalities. The two weeks long course will culminate with a simulation exercise within the Amani PSO Village. 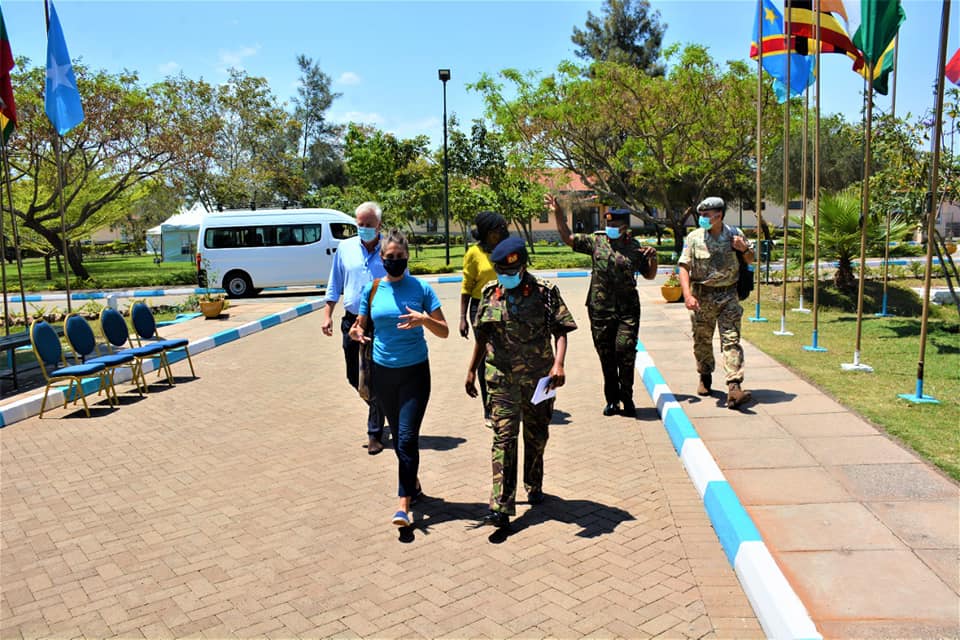