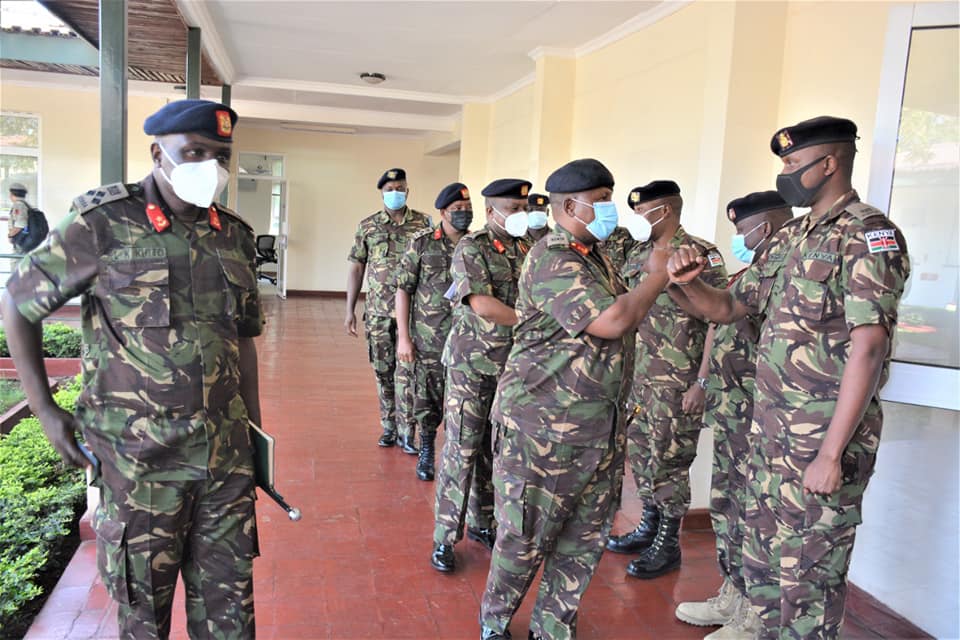 The aim of the course is to equip the command and staff with the knowledge and skills necessary to operate effectively in the mission environment and to impart that knowledge, skills and attitudes to their troops in the implementation of the AMISOM mandate.

On his keynote address, Gen. Kivunzi told the participants to pay close attention during the training in order to tap from the wealth of knowledge and experience of each other and that of the facilitators so as to effectively and efficiently undertake assigned duties. He stated that high standards of conduct and behaviour are expected as they go to AMISOM which is a a multinational and multidimensional environment. 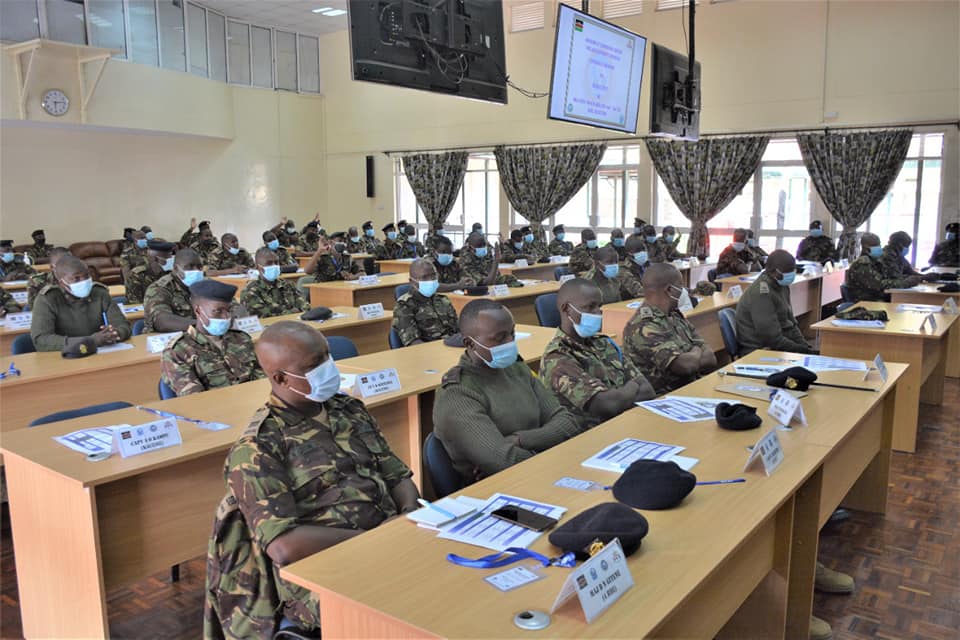