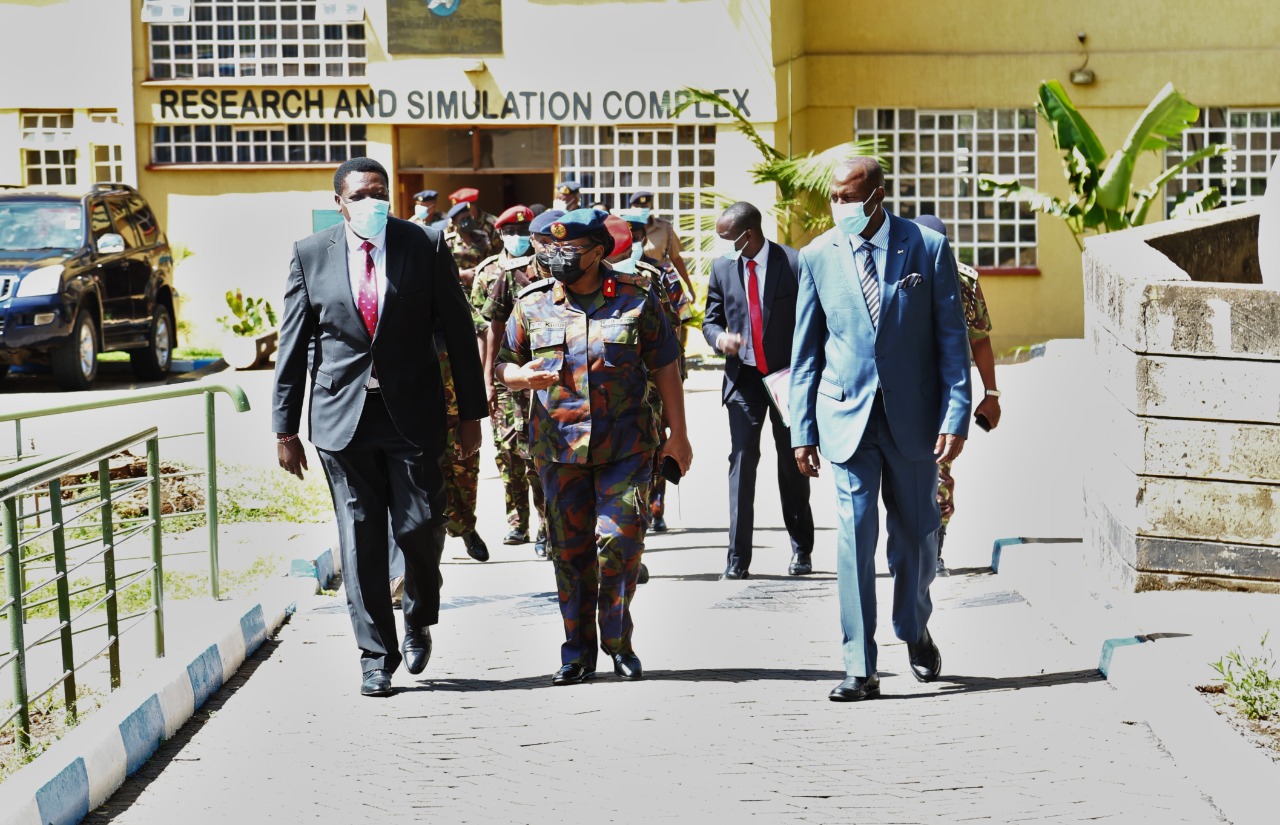 The seminar which was presided over by Brigadier Y K Kirui, Chief of Legal Services Defence Headquarters aims at enhancing the advocates' knowledge on the mandate of the court-martial and the military justice system. A total of 12 members of the judiciary, as well as military legal officers, are participating in the workshop to improve understanding on the mandate of the Court Martial. 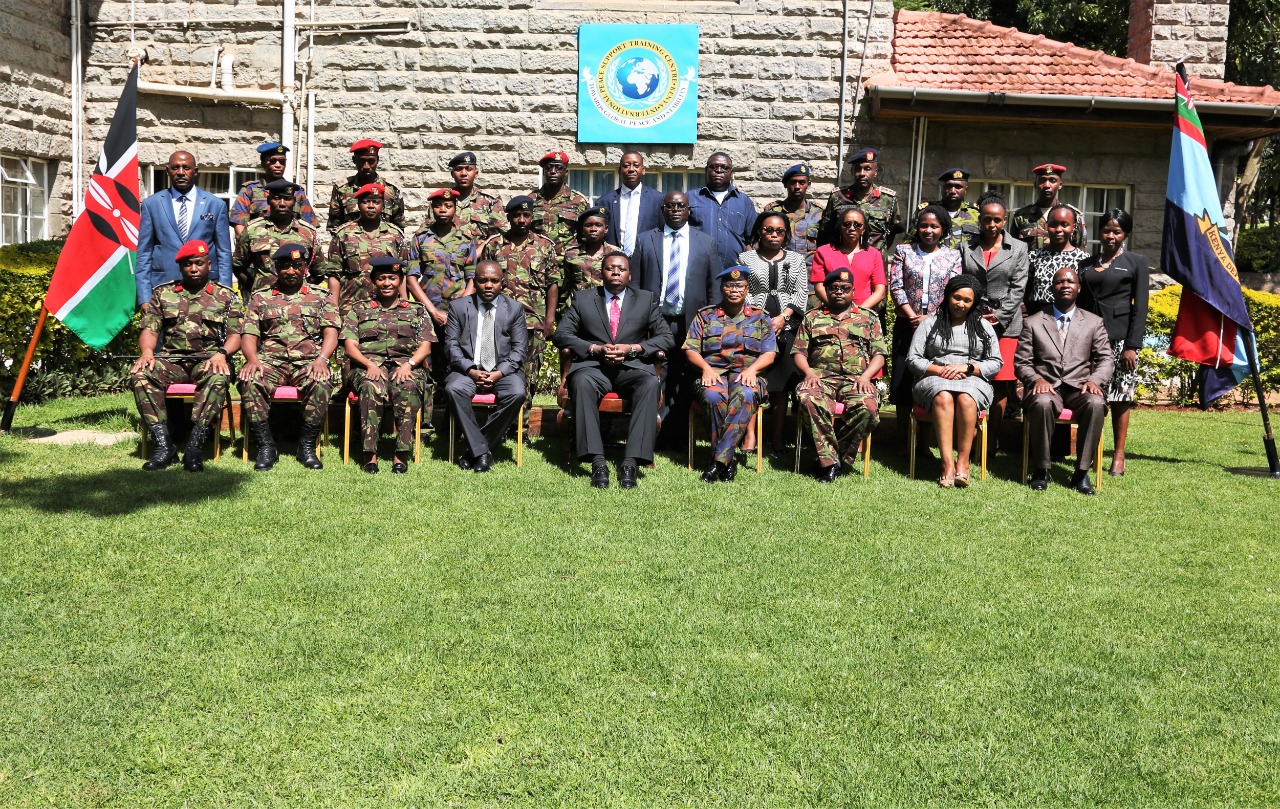 The Court Martial is mandated to enforce laws as per the Kenya Defence Forces Act 2012. The court-martial which falls under the subordinate courts is semi-autonomous. Judge advocates serving in the court are appointed by the Chief Justice and are responsible for the proper discharge of functions to the Chief Justice. 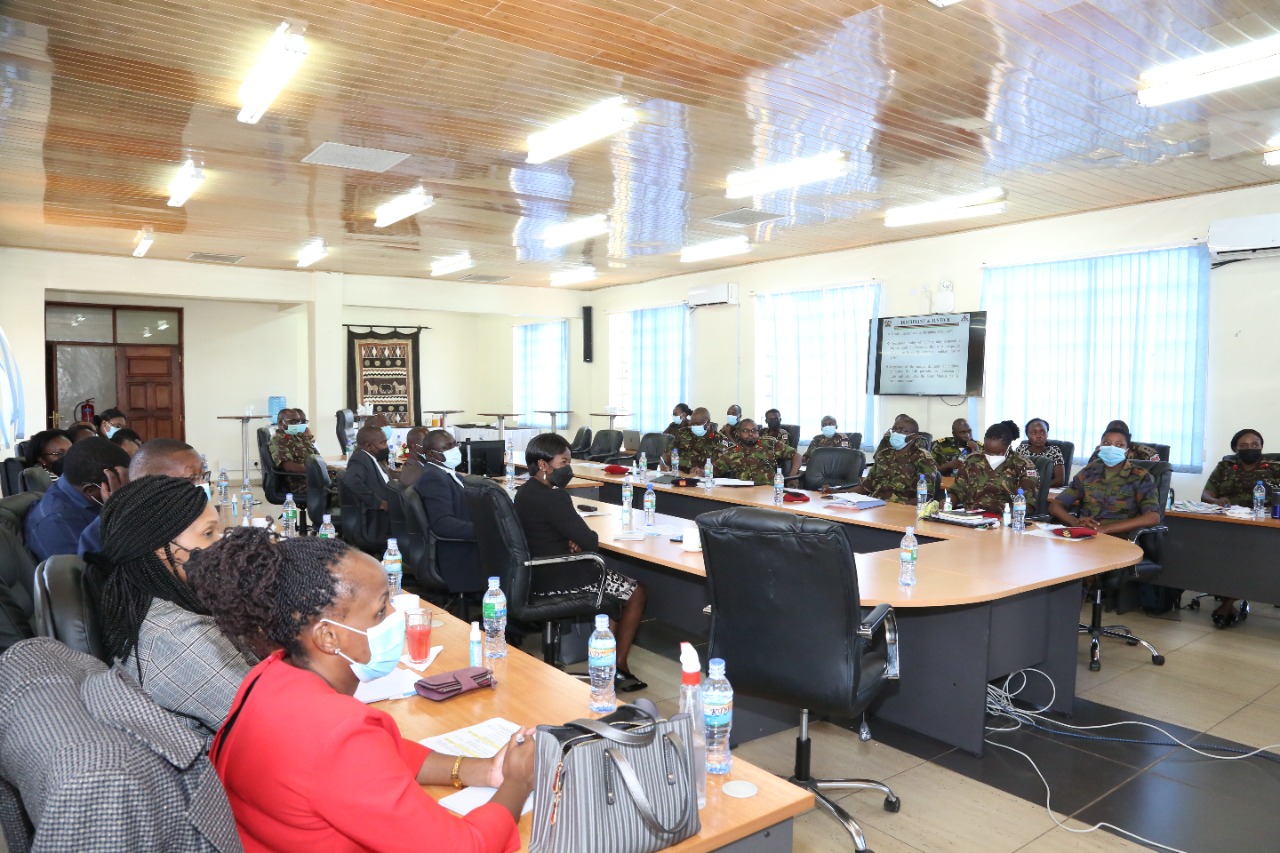