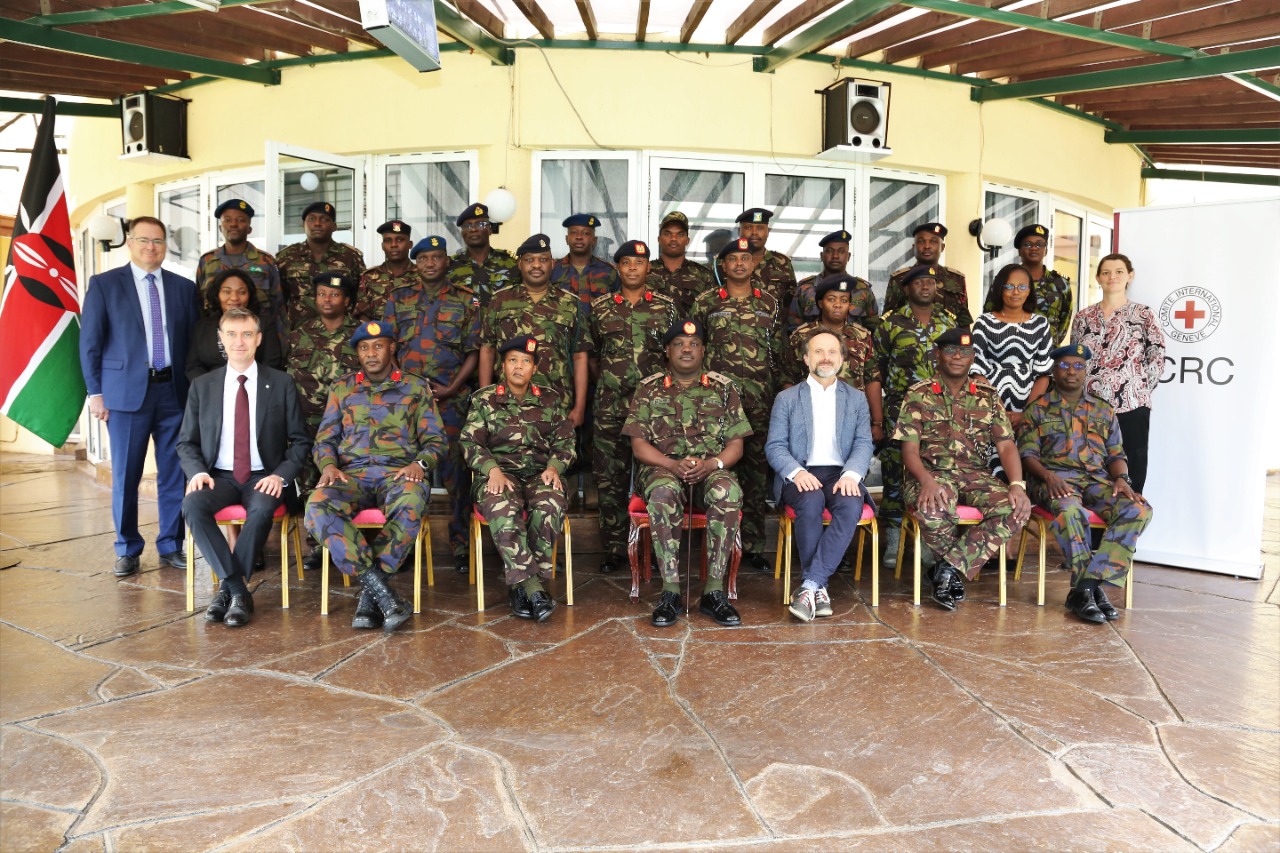 The Chief Guest, Major General P M Njiru recognized efforts by ICRC in their effort to train the military on security operations citing the importance of the training on victims of conflict and violence. 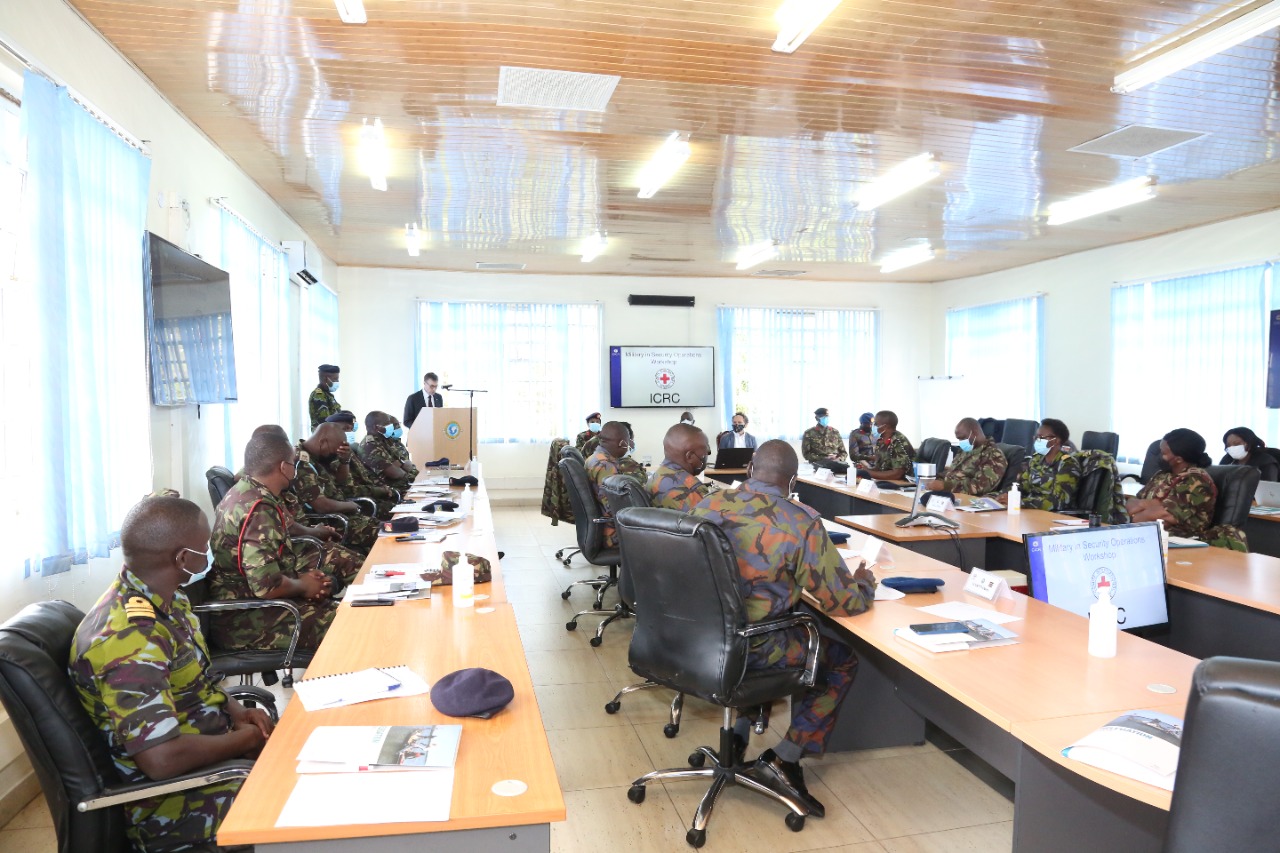 Mr. Oliver Dubois highlighted the importance of the training stating " preparedness of the security force on armed conflict and those affected by organized violence will influence their approach in that regard." The workshop will serve as a platform to identify challenges in Military and Security Operations.

The aim of the workshop is to plan and conduct military security operations in law enforcement paradigms through partnerships with civil organizations. The 3-day workshop has 22 participants. 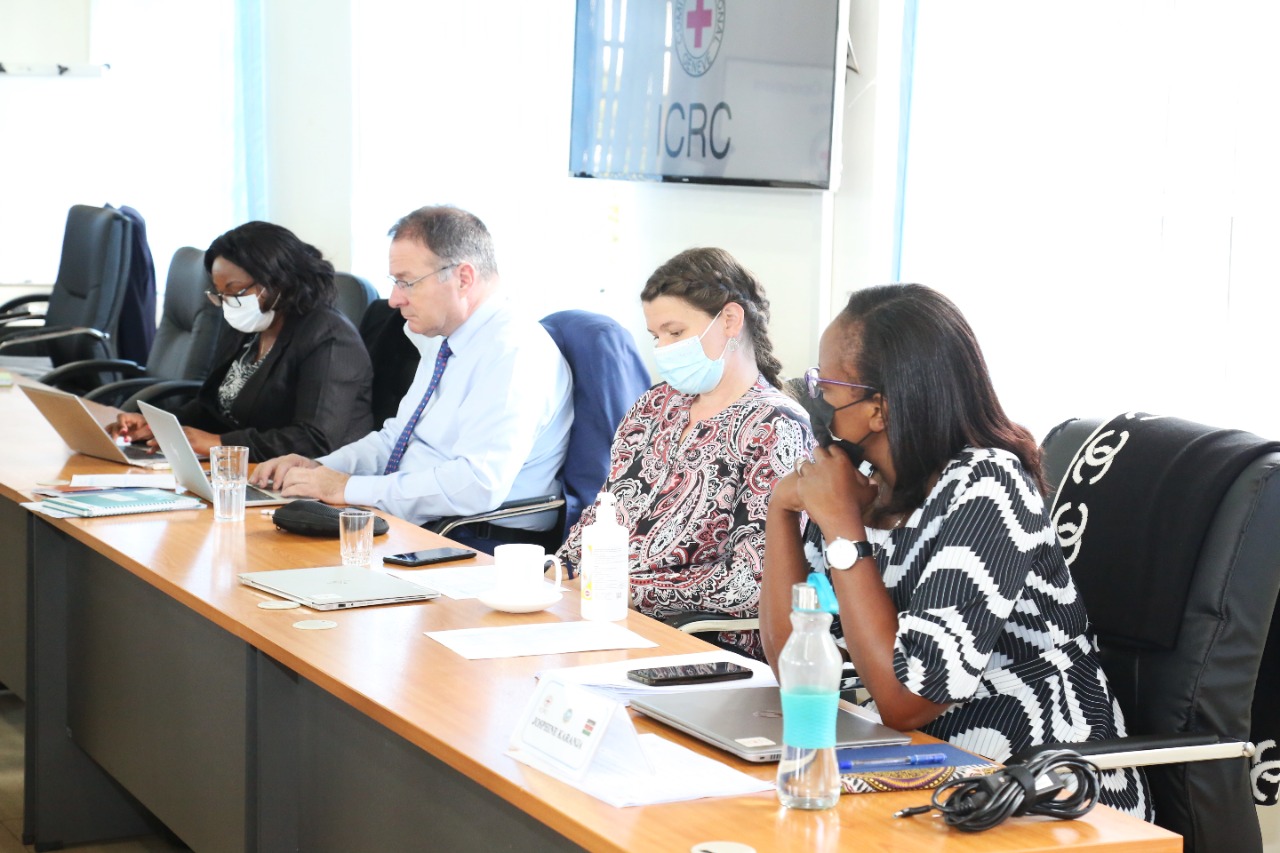