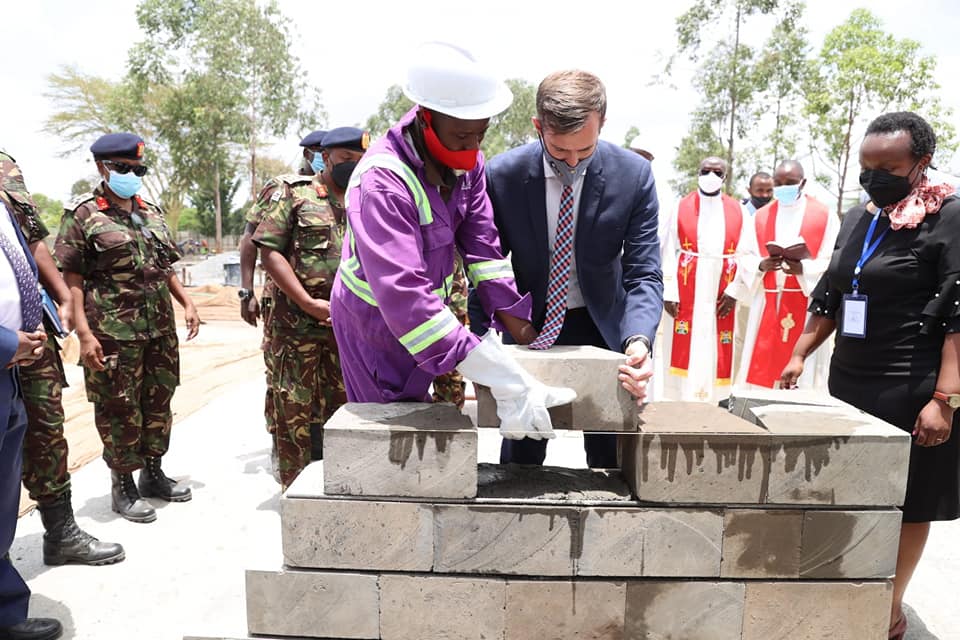 The changing nature of warfare has necessitated a rethink of tactics in the theatre of war. New threats such as terrorism have led to increased use of Improvised Explosive Devices (IED) against the military, police and civilian components. Increasingly, states within the international community have seen the need for collective action to respond to contemporary security challenges.

The new C-IED project thus, comes at an opportune time in the fight against terrorism.

The multi-million Kenya shillings project will be a state of the art facility and the only one in Africa. It is envisioned to host up to 300 participants and will incorporate modern and innovative approaches to C-IED efforts.

Invited guests were welcomed to witness live C-IED demonstrations by Major H. Njagi which included actual preparation and disruption of an Improvised Explosive Device. The ceremony culminated with the laying of the cornerstone by Mr. Thomas Wimmer and a tree planting exercise thereafter. 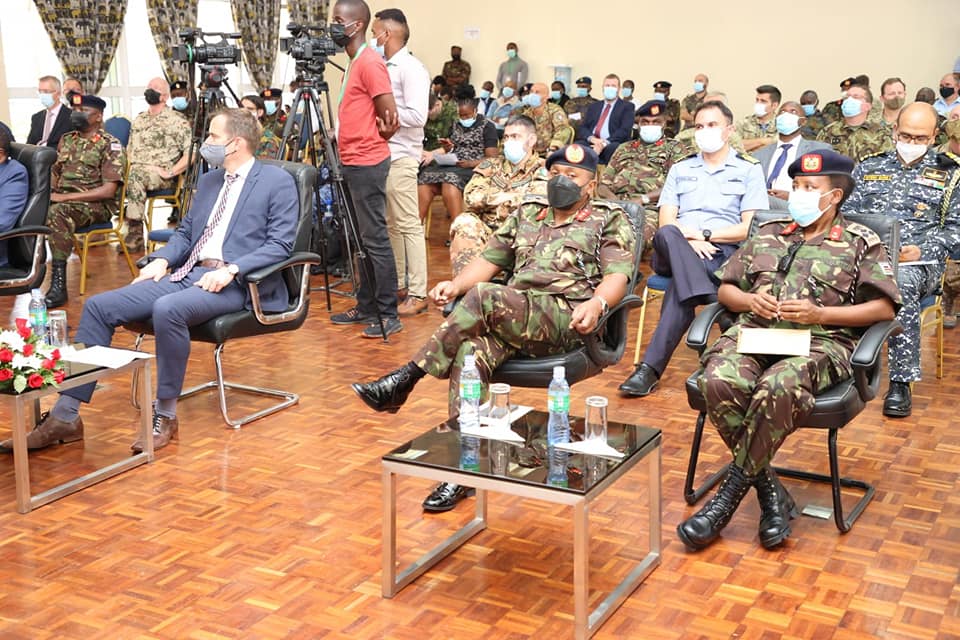 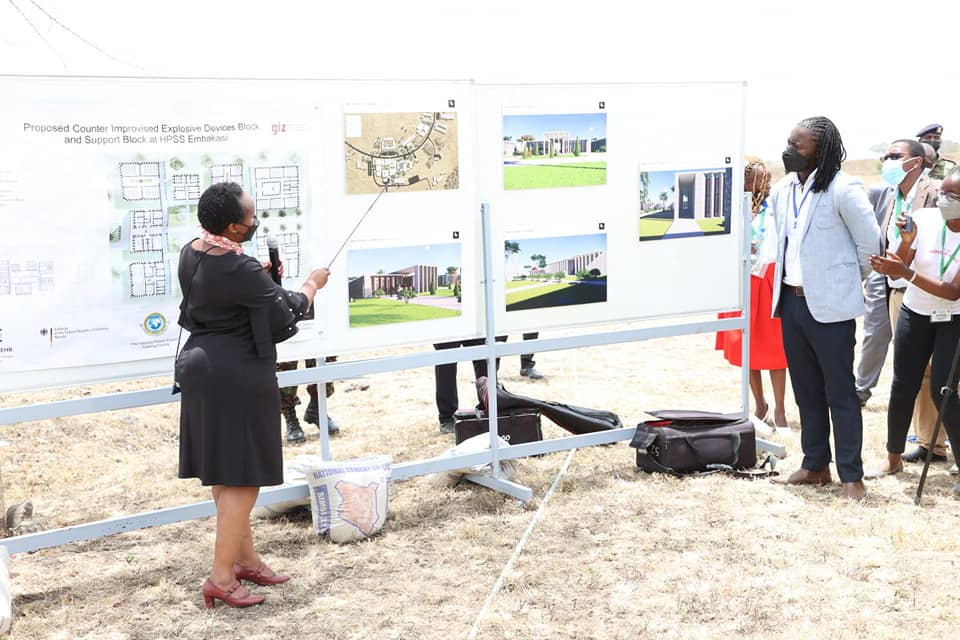